The effects of Covid-19 on Digital Media consumption

The novel coronavirus is undoubtedly affecting the economy. But does this mean the end of the world?

Far from trying to capitalize on the situation that we are going through right now, companies must accept this new reality and adapt their marketing strategies to the new-established consumer behaviors.

With the disappearance of all channels related to live events and conferences, and the ever-growing barriers to physical business, companies’ ability to digitalize their marketing strategy will be the deciding factor to whether they will make it through this time of uncertainty.

We are here to show you the immense opportunities that lie in the online universe, through a curated series of articles.

You may also like: Most Insightful FREE Influencer Marketing Guides, Reports and Studies – Crunched

Covid-19s effect on the Digital Market

First and foremost, let’s understand what is going on in the digital media market. There are many anomalies taking place and it is inevitable to assume that Covid-19 will lead to big economic losses for both big and small companies.

Many advertisers have pulled marketing budgets to save in costs because of the uncertainty, and others are hesitant to advertise alongside coronavirus discussions for fear of associating their brands with a sensitive topic.

As people are confined at home and have limited mobility, outdoor advertising has been hit hard. Think about public transportations ads. If people don’t use shared commuting services, then your company will get fewer eyeballs looking at its commercial messages.

Cutting digital expenses, such as Facebook, Google ads or influencer collaborations, may also sound like a reasonable measure to be taken in favor of the short-term financial-well being of the company. However, making your brand disappear during this difficult period would imply missing out on a major opportunity to reach your target audience, right when your customers and stakeholders need it the most.

Making your brand disappear during this difficult period would imply missing out on a major opportunity to reach your target audience, right when they need it the most

There has been a massive increase in Digital Media consumption. And the term ‘Digital Media’ comes in every form. From Instagram to podcast audio formats, long and short video content platforms, along with instant messaging services or mobile apps.

No wonder why while the stock market is suffering from a major decrease, online-based services, such as streaming platforms, are seeing the paid user’s base grow in a way they would never dream of.

So, what are the online figures Covid-19 has left for now?

We know that people are furiously washing their hands and keeping safety distances, if not forcibly confined at home. But now, let’s try to understand how the crisis is affecting their digital consumption behavior.

Here are some key takeaways on how internet users are behaving online:

*Notice that we are talking about an uncommonly fast-moving situation and figures may shift drastically in little to no time.

Times are tough and digital media is more than ever serving as a distraction. The online world, with prudently-managed messaging, can be a decisive factor to help enterprises leave the ‘C’ crisis with a stronger digital game than ever before.

It would be a huge mistake for companies to try and capitalize on the miserable situation that the world is going through at the moment. However, they must accept this new reality and adapt their 2020 marketing strategies to the just-established media consumption habits.

And, if the figures displayed above serve as evidence: never in the history of Social Media has there been such an available, engaged and interactive digital crowd. 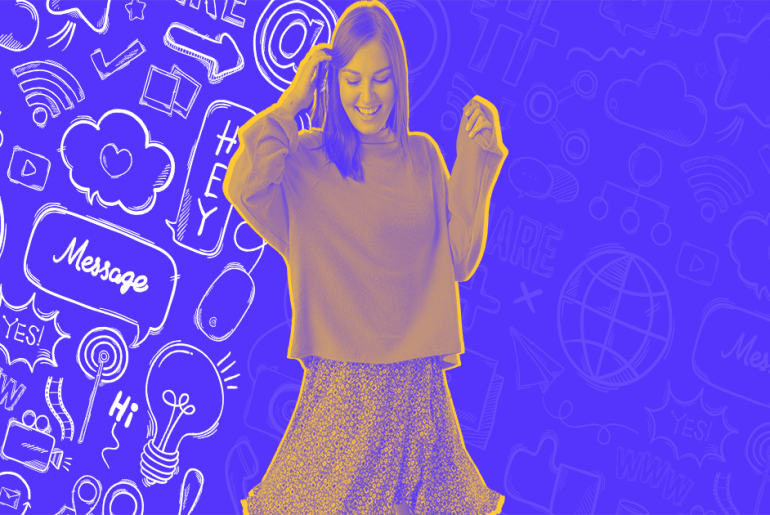 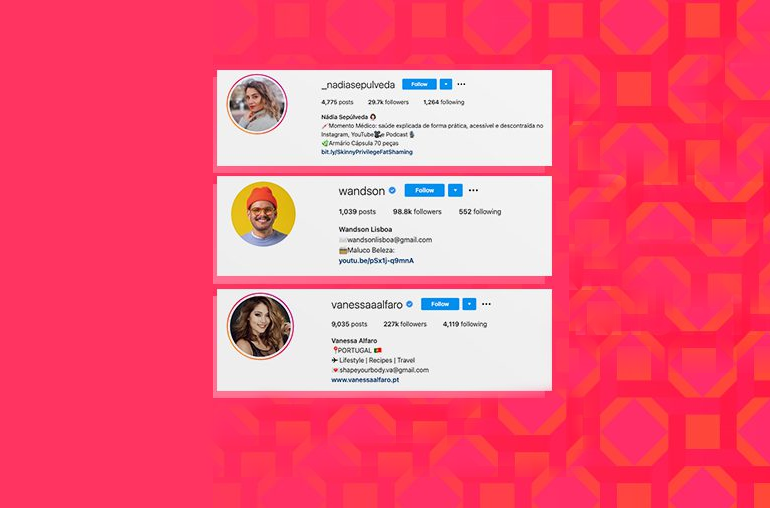 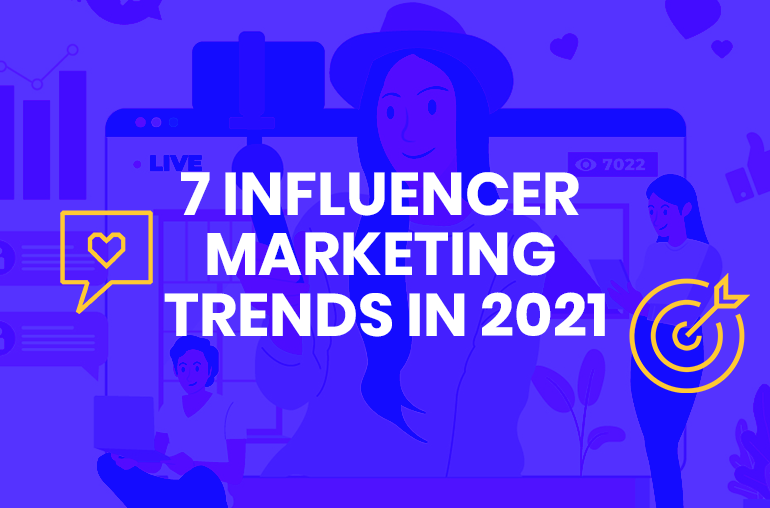