Creative, enthusiastic and passionate, Daniela Rodríguez is no stranger to the world of Influencer Marketing. She founded the Instagrammer agency Soy Olivia in 2015, when influencer marketing was still perceived as a passing fad among Spanish marketeers.

She is also the strategic mind behind OnceUno, a creative agency dedicated to branded content that implements campaigns for Esteé Lauder, L’Oreal, Zadig & Voltaire and Bulgari, among others.

We spoke with Daniela at #RealFollowers in Barcelona. Keep scrolling for some general thoughts from a key player in the professionalization of influencer marketing in Spain.

You may also like ‘Inés Arroyo: from Influencer to Entrepreneur‘.

Daniela, how do you explain the recent growth of Influencer Marketing in Spain?

From my perspective, the growth that the influencer market has had can only be explained from a generational point of view. Millennials and centennials have taught older generations the dynamics of social media. Technology, which has developed at great speed, has led to immediacy, to a new way of communicating, where everything is extremely visual and simple to consume. These are the key points that turned social networks into the current media.

Back in 2015, you founded Soy Olivia, which has evolved to be one of the biggest Instagrammer agencies in Spain. What role do you play in Influencer Marketing?

At Soy Olivia we represent influencers. Our job is to intermediate and set the path for market professionalization. We help manage the requests that brands have and give them the guarantee that their money will be well invested in Influencer Marketing campaigns. In regards to the influencer, our job is to assure that they are doing work that benefits them from an image and business perspective.

There are two aspects to which we pay particular attention. On the one hand, we seek that the influencer is faithful to the content they are generating and that they are authentic when doing this. On the other hand, we also focus on the level of interaction that their audience has. Both points are correlated because when you see that an influencer has a high level of interaction it is usually because their followers enjoy the content.

How do you measure the results of your campaigns? In other words, which metrics are the most important for a brand to measure its ROI?

The most important metrics include the reach, number of interactions the influencer has generated in each publication (likes and comments), impressions, click on links and, of course, sales. Different techniques such as the use of links allow us to track the level of conversion, and for example, discount codes give us the possibility to measure sales.

From your professional perspective, what is the current status of Influencer Marketing in Spain, in comparison to other countries?

While 4 years ago the Spanish influencer market was running in diapers, it has now reached the level of other major countries. In general, Spain has always loved the world of ‘influence’. For example, celebrity magazines have always been very relevant to the national culture. This explains why influencers are generating much more curiosity and engagement from the Spanish consumers. 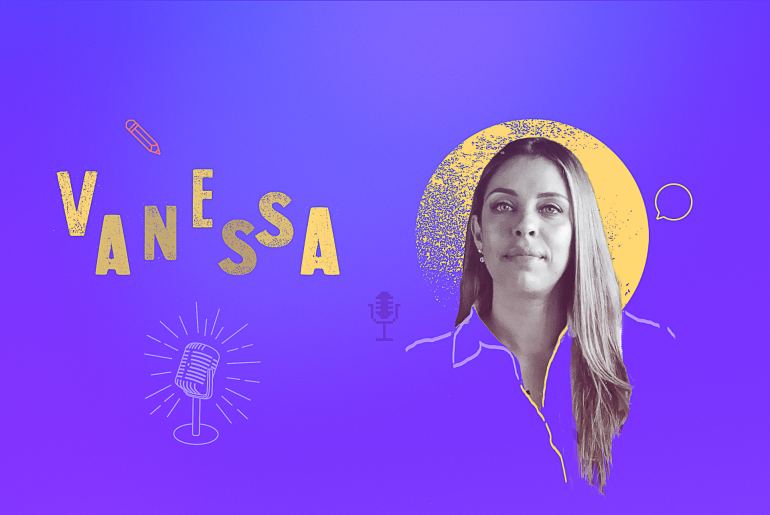 Vanessa Carmo, Head of Talents in L’Agence: from the blogger’s boom to the current online extravaganza 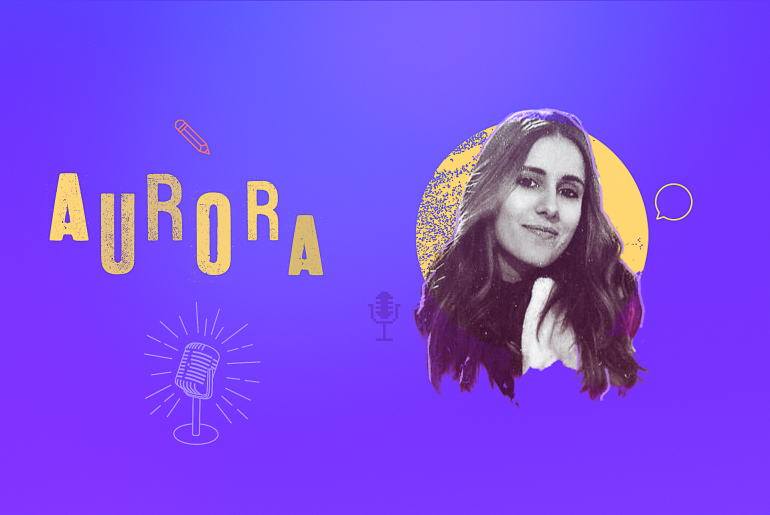 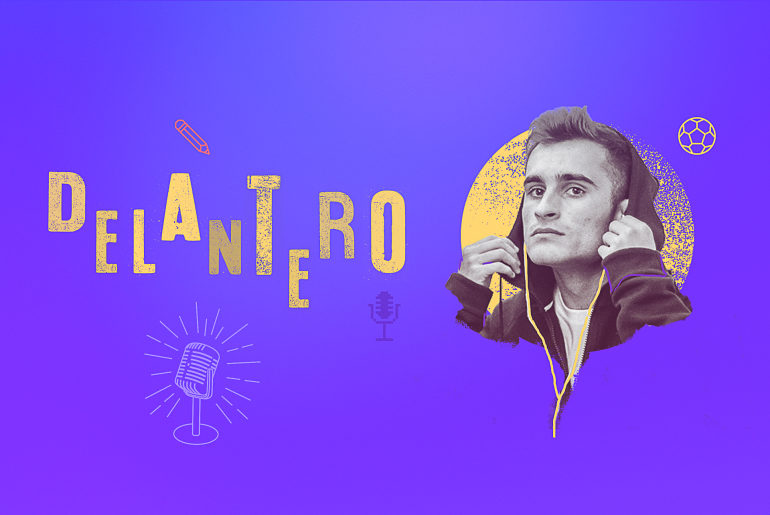 Delantero09, Youtuber: when Cristiano Ronaldo and Messi appear in your videos